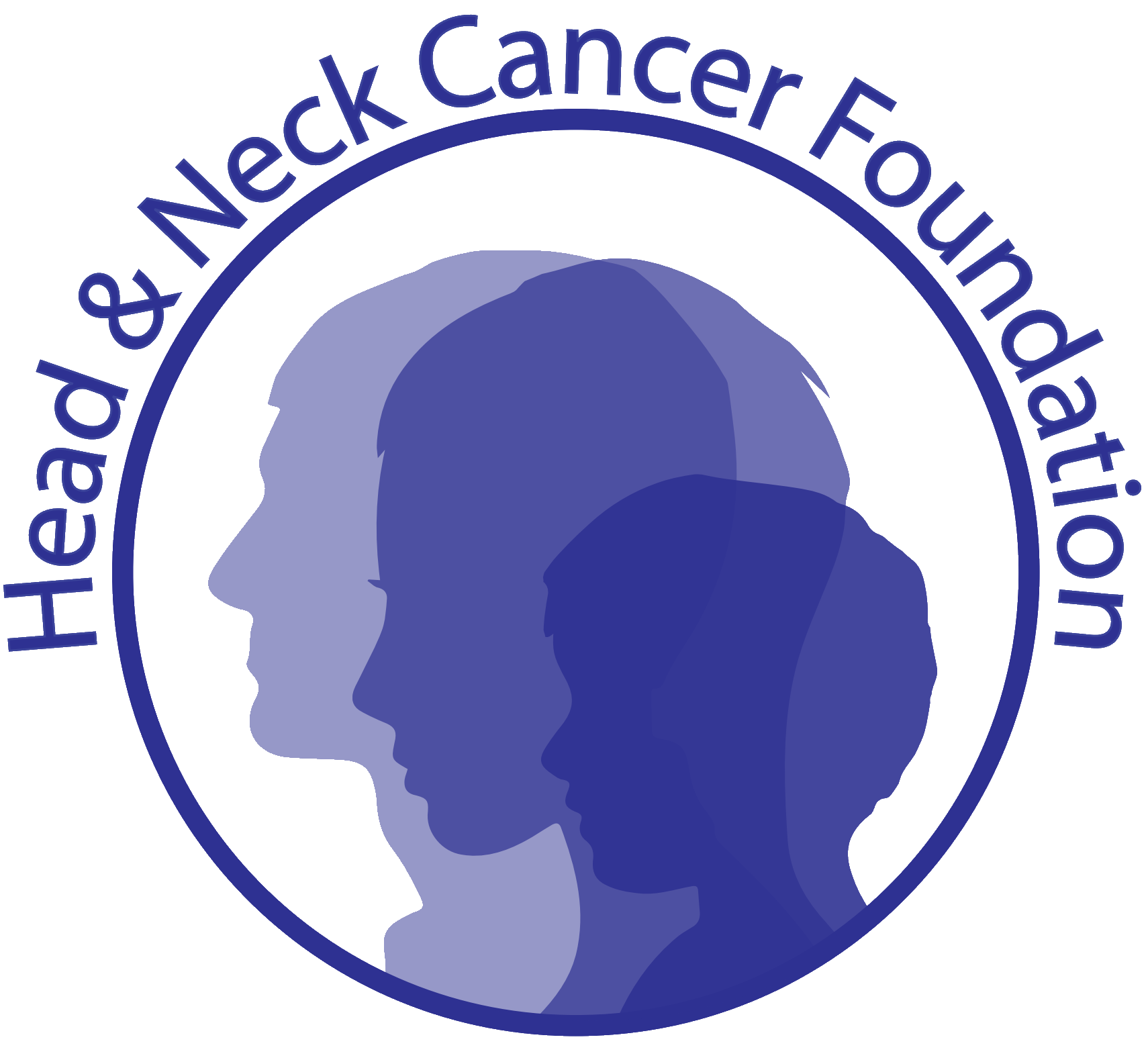 Wine critic John Fordham has received the best review possible on the Critic’s Choice wine range he launched in April in collaboration with Cellarmasters and McGuigan Wines – the wines have already raised $66,600 for cancer research.

“The funds raised are already being used to enable a talented young doctor to undergo research into hopefully discovering new solutions to combat head and neck cancer,” Mr Fordham said.

Mr Fordham was diagnosed with head and neck cancer in 2017, which inspired him to form the Head and Neck Foundation in conjunction with a team of cancer specialists, led by the foundation’s chairman, Professor Thomas Havas.

“We have passionate, motivated and inspired young doctors at Sydney’s Prince of Wales Hospital who are undertaking cutting edge research in order to improve early diagnosis, make treatments more effective, and improve the quality of life of patients. This donation gives them the resources to work on these goals, and we are grateful to John Fordham, Neil McGuigan, and the team at Cellarmasters for seeing value in advancing our mission to better the lives of those living with head and neck cancer,” Dr Meller said. 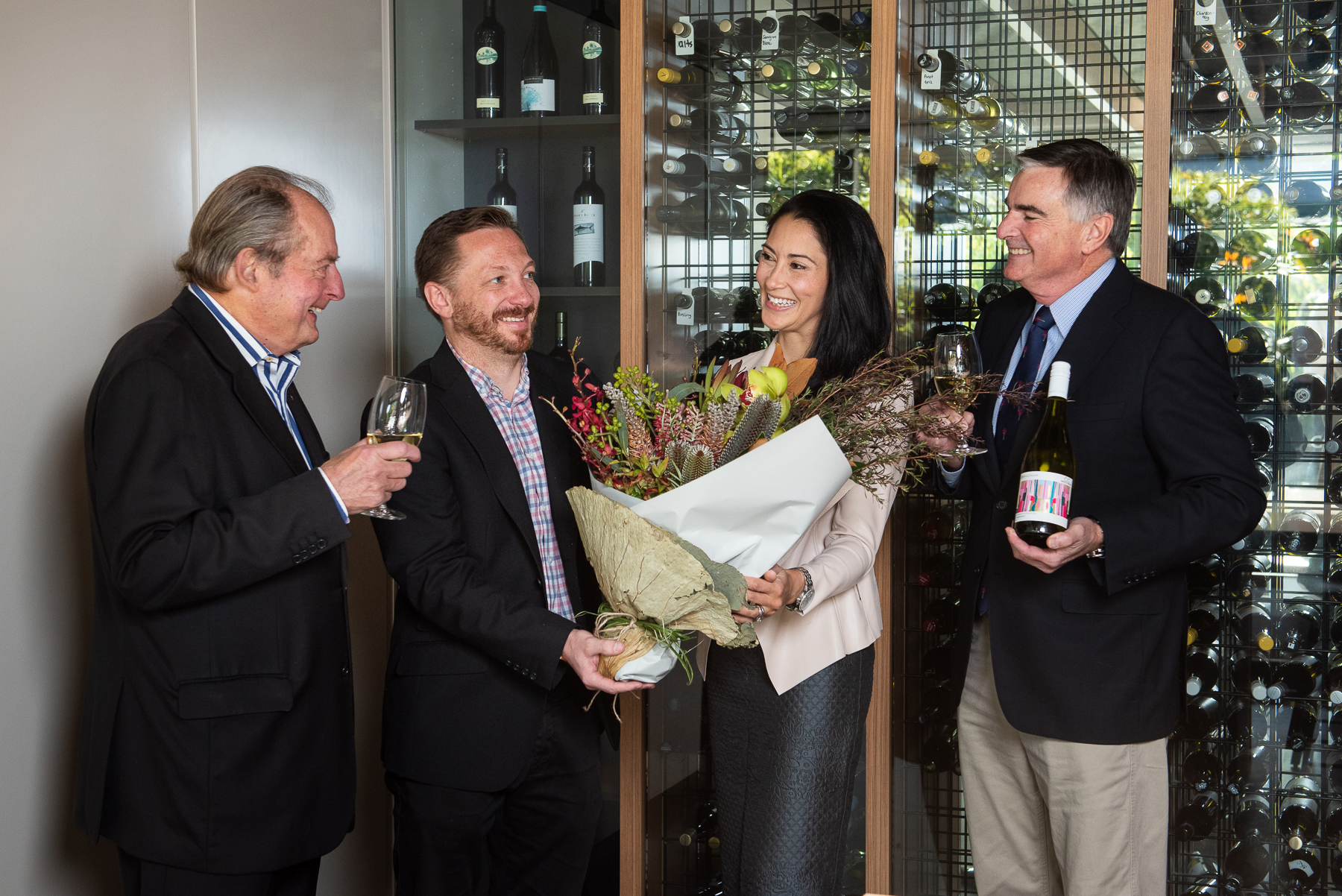 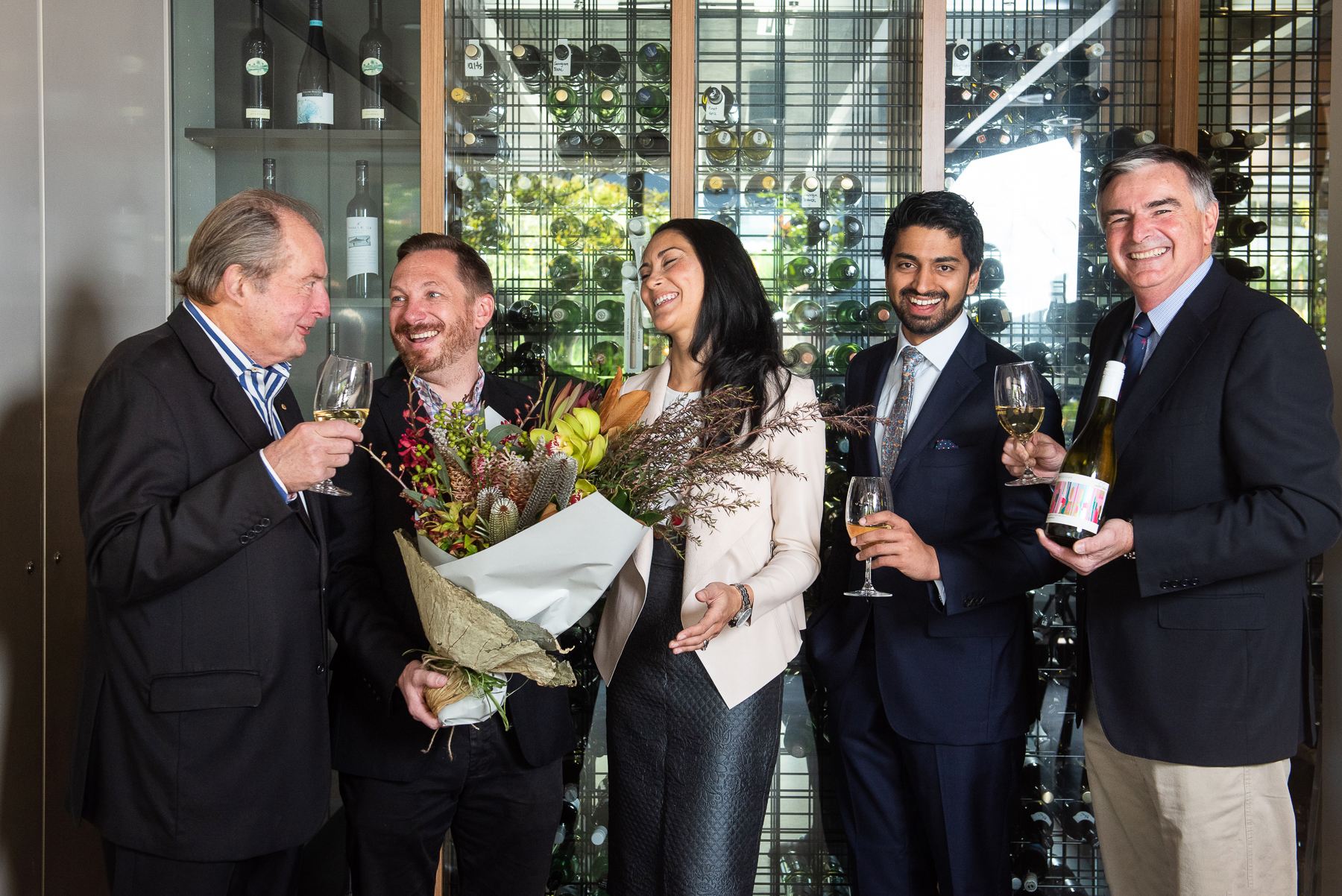 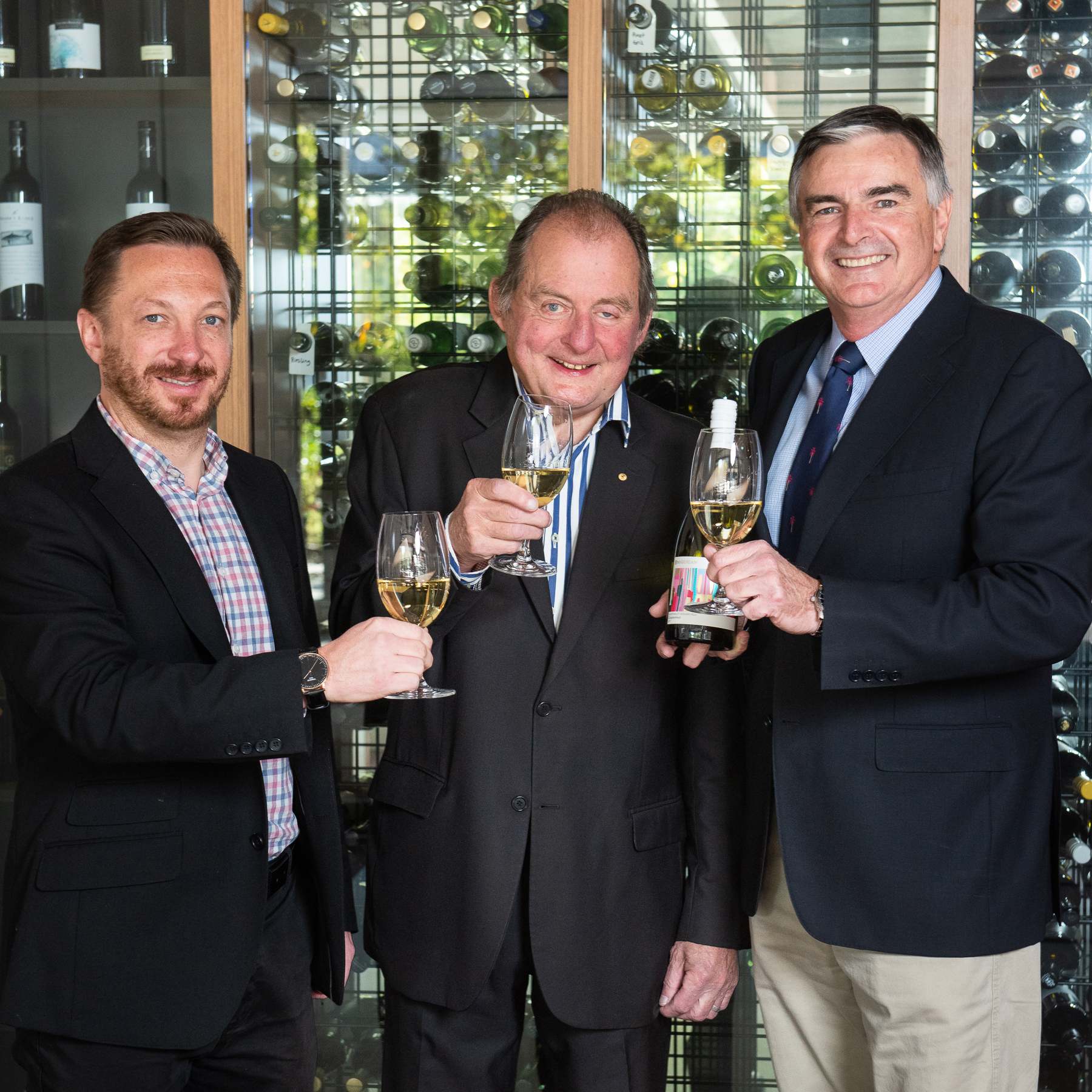 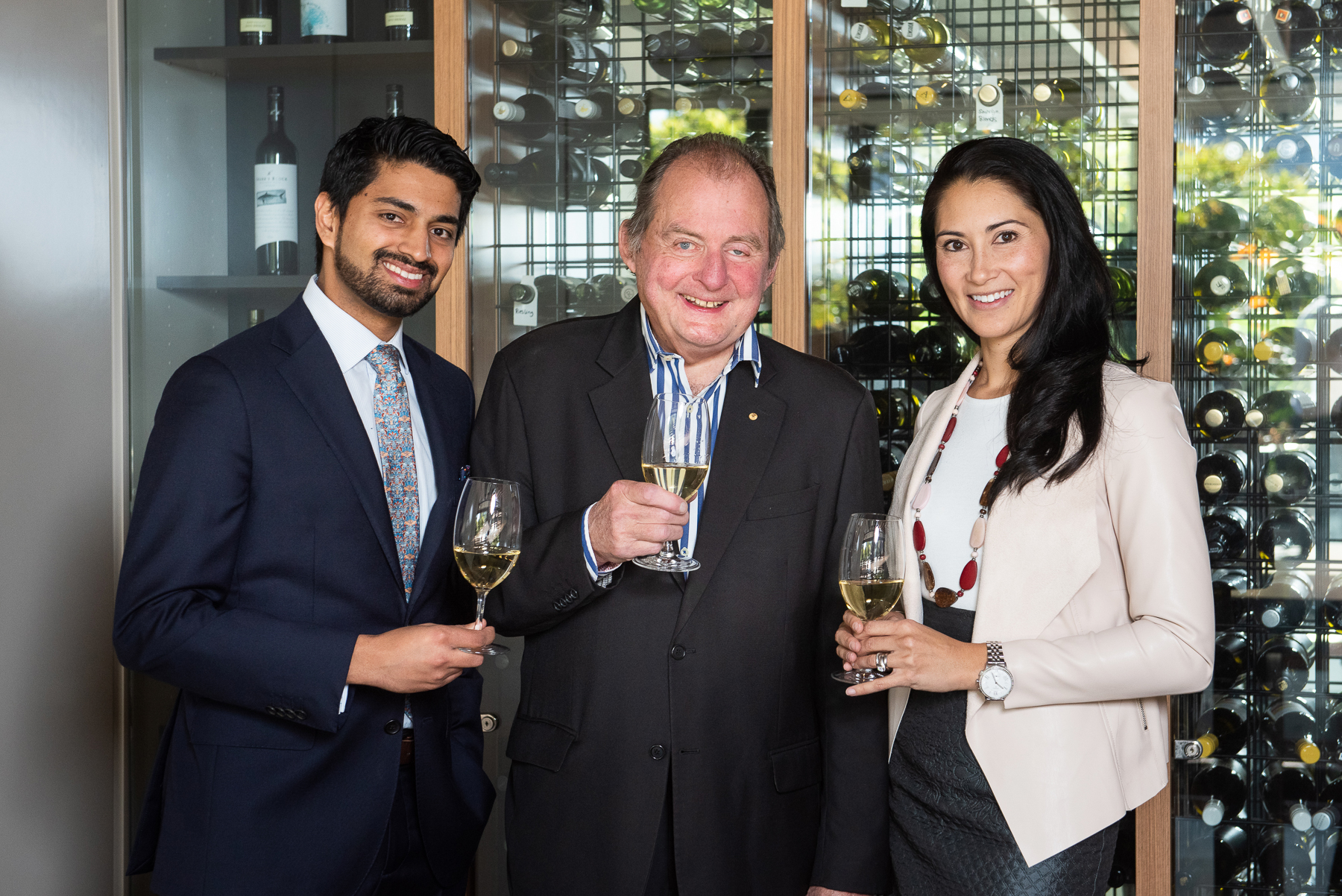 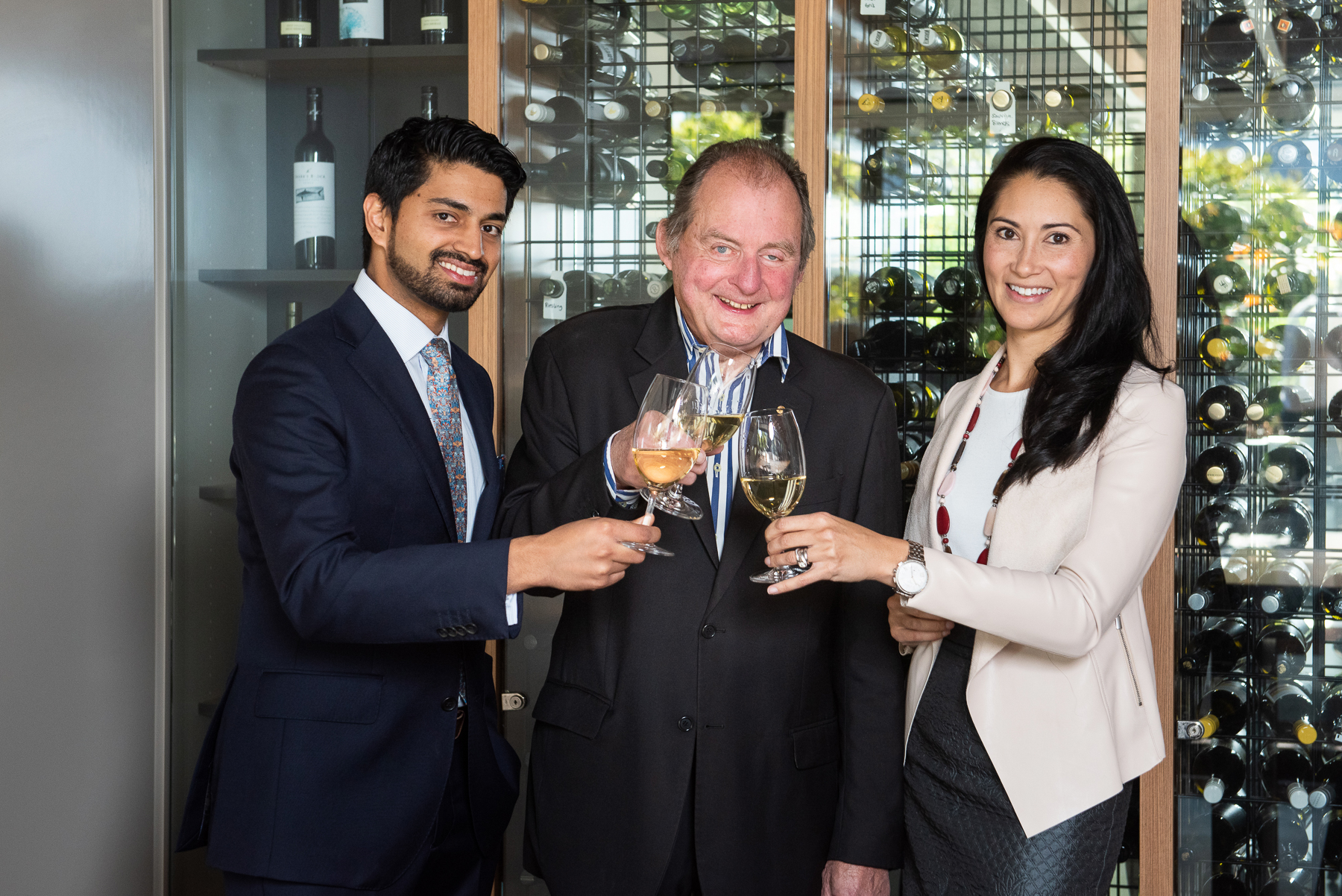 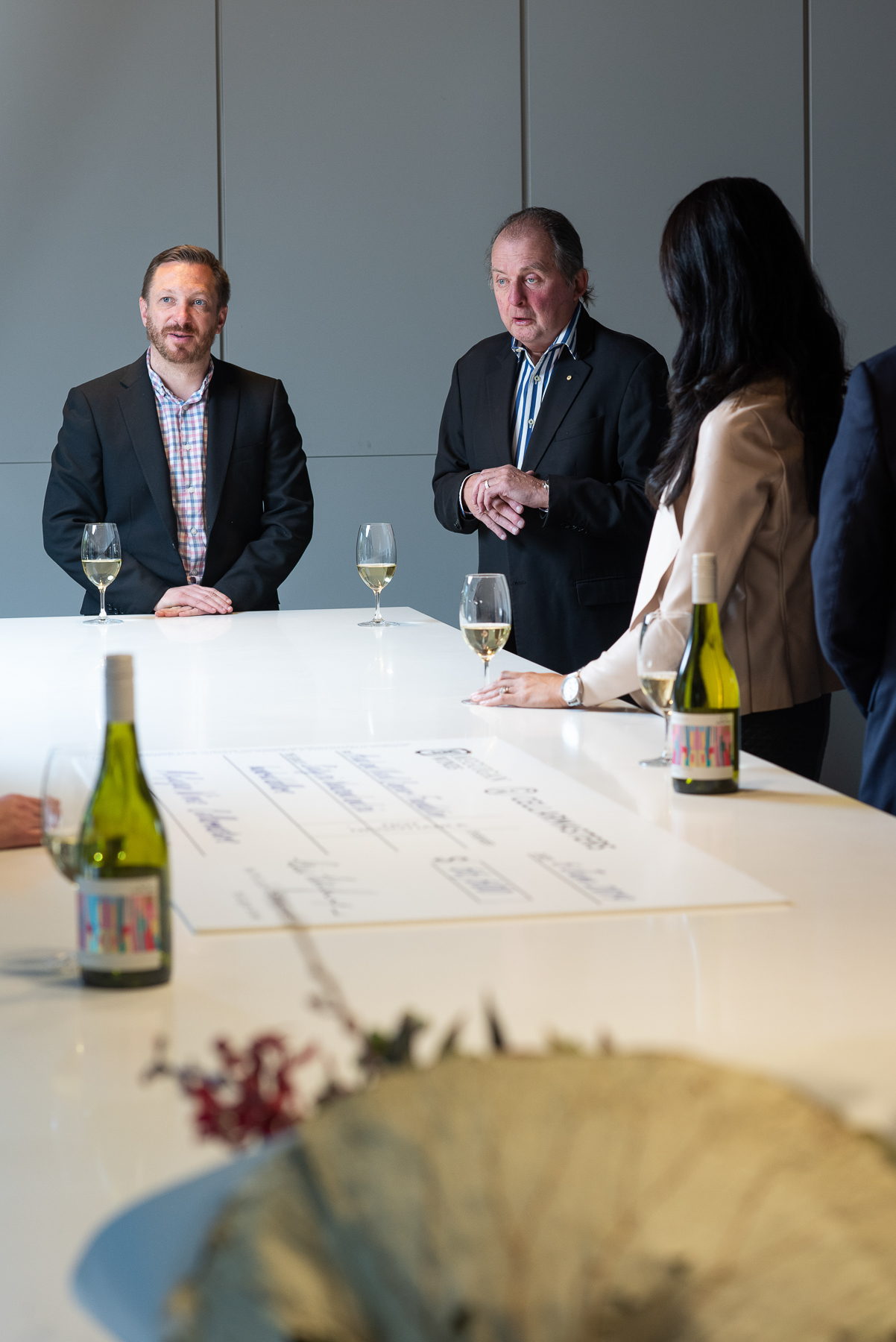 The wines – aptly titled Critic’s Choice; a nod to John’s long spanning career with The Sunday Telegraph – are available through wine retailer Cellarmasters.

“At Cellarmasters, we are proud to support John Fordham’s Head and Neck Cancer Foundation. We are excited that our customers clearly love the wines and want to support this great cause, because the wines have been flying out the door,” said Ben Copeman-Hill, General Manager at Cellarmasters.

The Critic’s Choice range consist of a Barossa Shiraz and an Adelaide Hills Chardonnay.

Mr McGuigan, who has been crowned International Winemaker of the Year at the International Wine & Spirit Competition (IWSC) a record four times, said it was an honour to create wines that not only taste good, but do good.

“John is one of Australia’s most respected and knowledgeable wine writers and it has been an honour to support his Head and Neck Cancer Foundation by producing a bespoke wine under the Critic’s Choice label. His approachable writing style enthuses not only lovers of wine, but also mainstream drinkers as he takes them on a wine journey, genuinely igniting their passion and enjoyment,” Mr McGuigan said.

Cellarmasters and McGuigan Wines have each agreed to continue the Critic’s Choice program, with the next release of wines due to be announced in 2020.

For more information, interviews or images, please contact Mira Palomaki at Cellarmasters at mira.palomaki@edg.com.au or 0402-515695.